Do you know your canines from your crowns? Can you tell your molars from your premolars? If you can’t, then don’t worry; in this post, we’ll go over these types of teeth as well as some of the other parts of your mouth. So if you didn’t pay enough attention to Science during school, now’s the time to catch up!

Parts of your teeth

Other parts of your mouth

As you’ve seen, your mouth is full of different parts, all of which work together to help you to eat, talk and smile. Hopefully, you have a new appreciation for your teeth and you’ll look after them to keep them safe and healthy!

nextHow to take care of a baby's teeth

Please note calls will only be answered during practice opening hours Mon-Fri 9am-5pm. We aim to respond to all emails within 24 hours during this time. 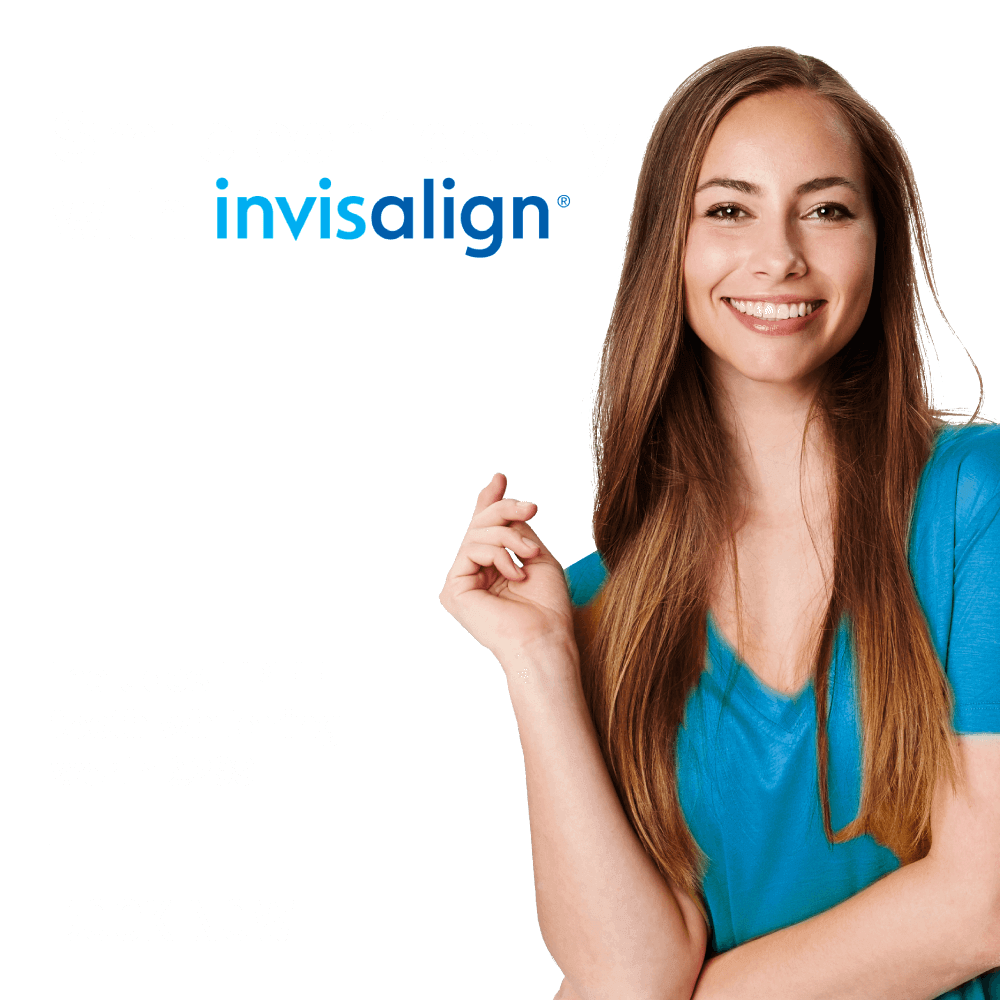 Follow our social pages for the latest news and offers from Headstone Lane Dental.