We’re the proud owners of an iTero Intraoral Scanner

We’re one of the few dentists in the local area with an iTero Intraoral Scanner. This state-of-the-art equipment makes 3D digital models of your mouth, teeth and gums. We use to assess the health of your teeth and to make crowns, bridges, implants and braces. 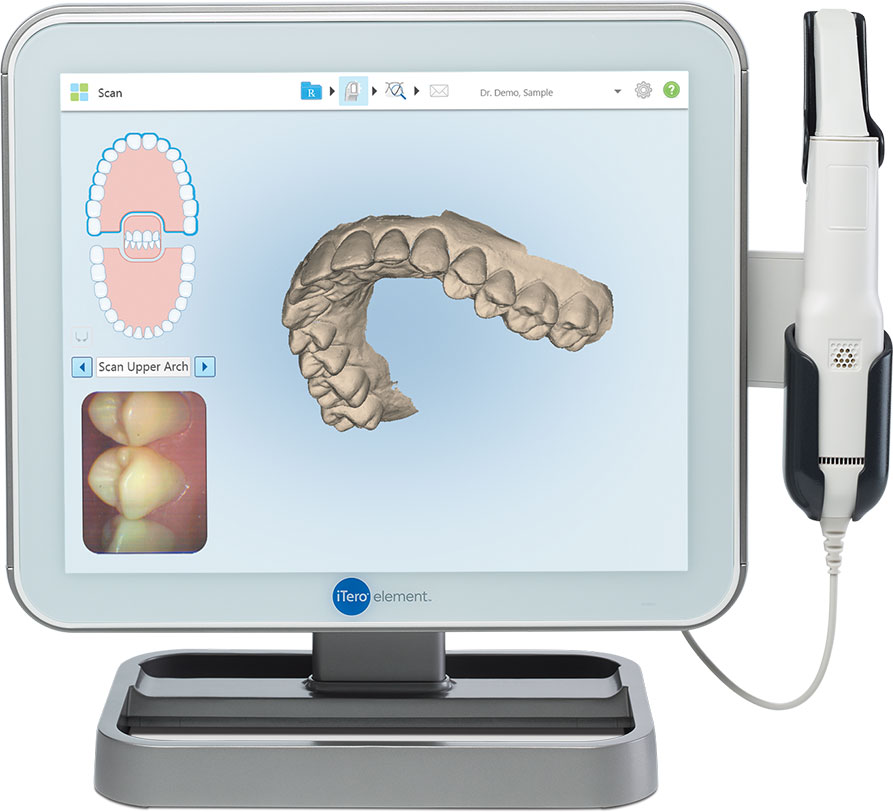 How does an intraoral scanner work?

An intraoral scanner takes ‘impressions’ of your teeth, which is basically another word for image.

The dentist uses the ‘wand’, which a device around the size of a phone, to scan your mouth. The dentist puts the wand in your mouth and scans each tooth in turn. The scans go to the computer, which then stitches the images together into a 3D image.

The alternative to intraoral scanners is to make a mould using a tray and putty. This is the conventional way of taking impressions. This isn’t a good way to take impressions however. For one thing, it’s messy and uncomfortable – you have to keep putty in your mouth for several minutes while it sets. There is also the problem of gagging; patients often feel the urge to spit the putty out.

Intraoral scanning really is the best of way of taking impressions. Just compare it with traditional putty impressions and see for yourself:

What makes the iTero better than other scanners?

There are many intraoral scanners on the market, but the iTero is one of the most advanced. Here’s just a few of its features:

As of March 2016, iTero scanners have been used in more than 1.3 million orthodontic cases and more than 1.2 million restorative crown, bridge and custom implant cases. Come visit our Dental clinic in harrow to find out more! 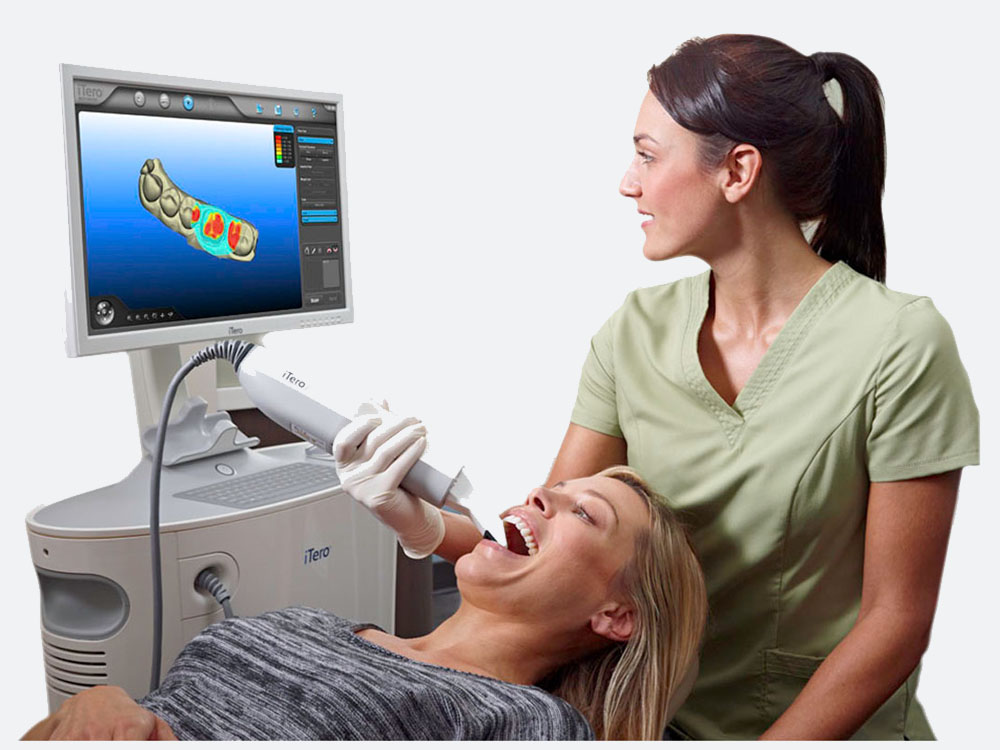 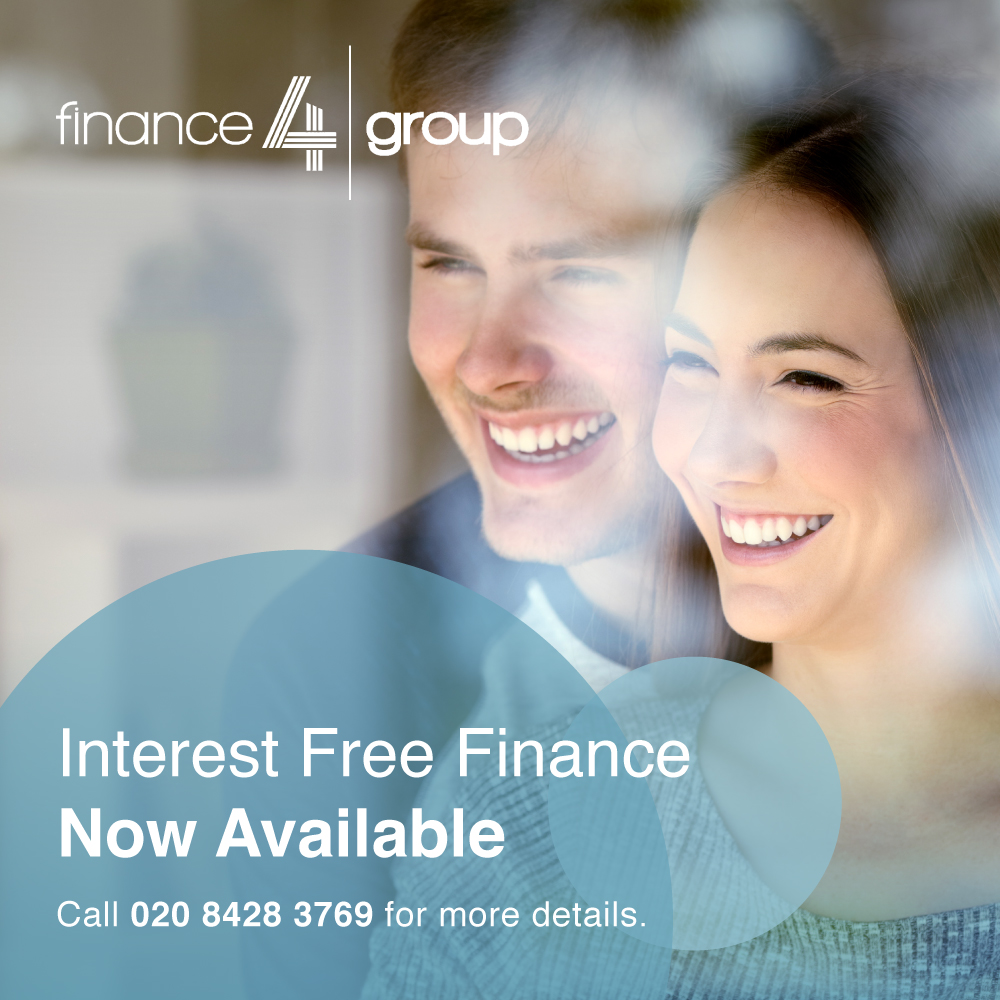 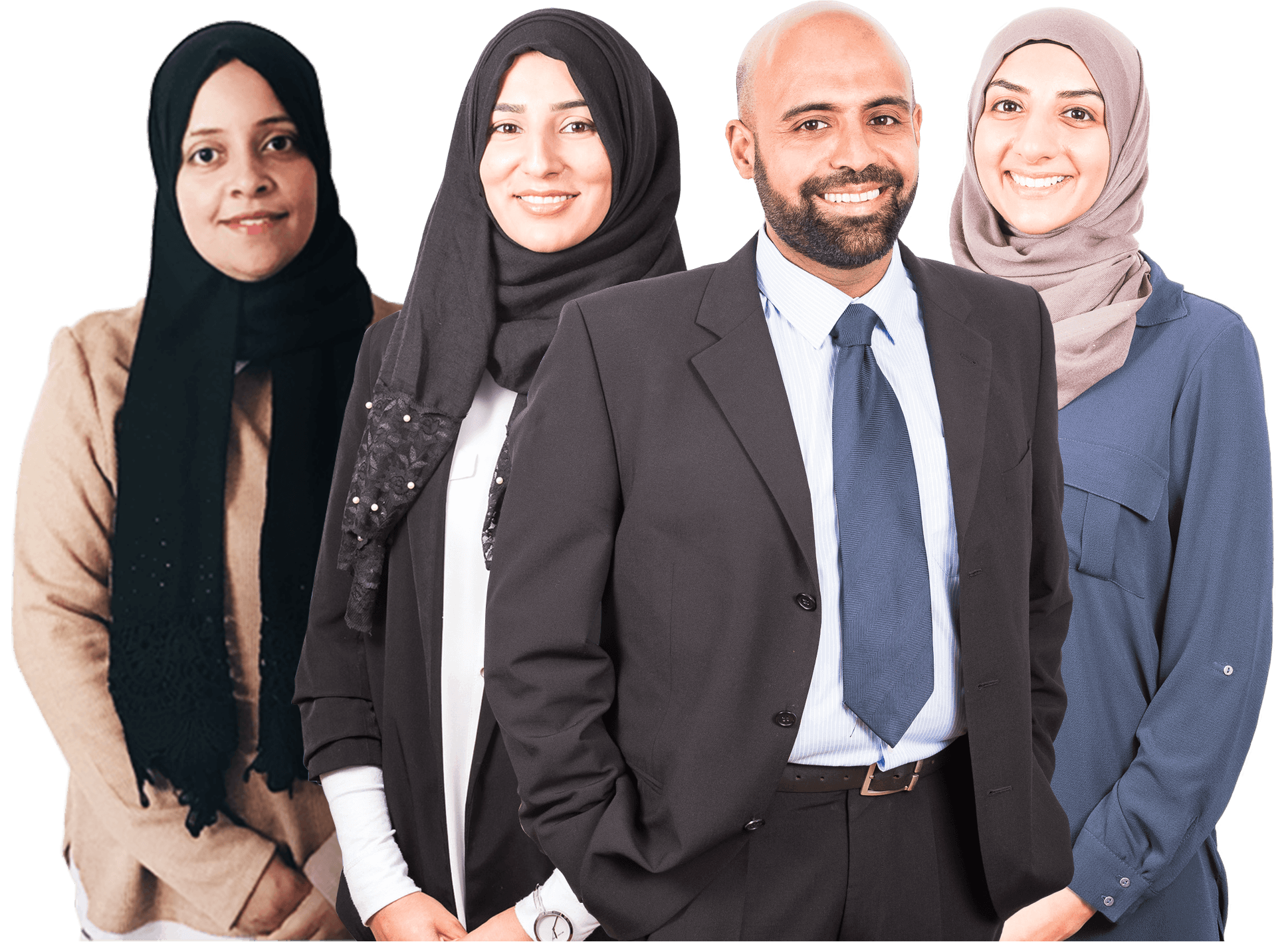 We’re here to stay and don’t plan on going anywhere. We’re committed to looking after the smiles in Harrow.

A well rounded dental team that can cope with a wide variety of general and cosmetic dental treatments.

A range of general and cosmetic treatments including dental implants, invisible braces and dermal fillers.

Patient satisfaction is our priority, we’re committed to keep everyone who visits our practice smiling long-term.

Please note calls will only be answered during practice opening hours Mon-Fri 9am-5pm. We aim to respond to all emails within 24 hours during this time.

Follow our social pages for the latest news and offers from Headstone Lane Dental.